Sir Richard Hotham's Dream
In 1785, Sir Richard Hotham purchased 1600 acres of land to develop an upmarket resort now known as Bognor Regis. His dream of utopia was unfortunately shattered when, in 1907, the railway brought mass tourism to town, with up to 5000 trippers arriving by rail daily. Some would say the final death knell for Bognor Regis, and Hotham's dream, was finally sounded in 1960 when Butlin’s opened their holiday camp in the town.
In response to Sir Richard Hotham's Dream Hodgson documented some of Bognor Regis’s more prominent landmarks as they are today, Butlin's, The Picturedrome Cinema, The Pier, The Promenade, The Station and Express Café Bar and The Vision Nightclub (part of the Pier) 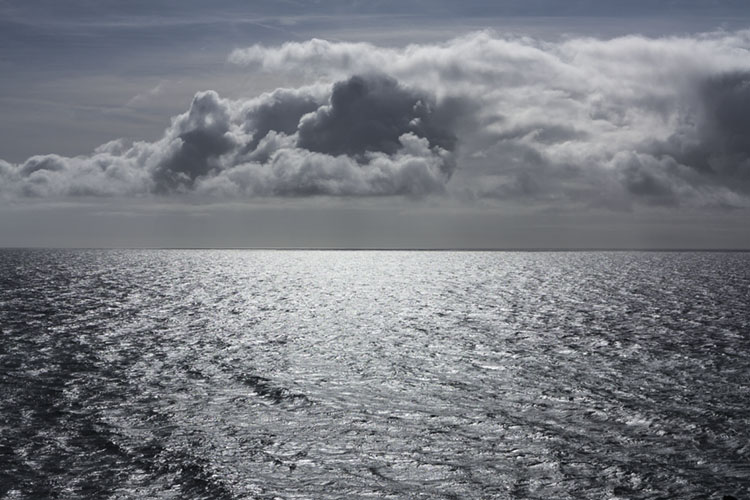